Comfort in a crisis 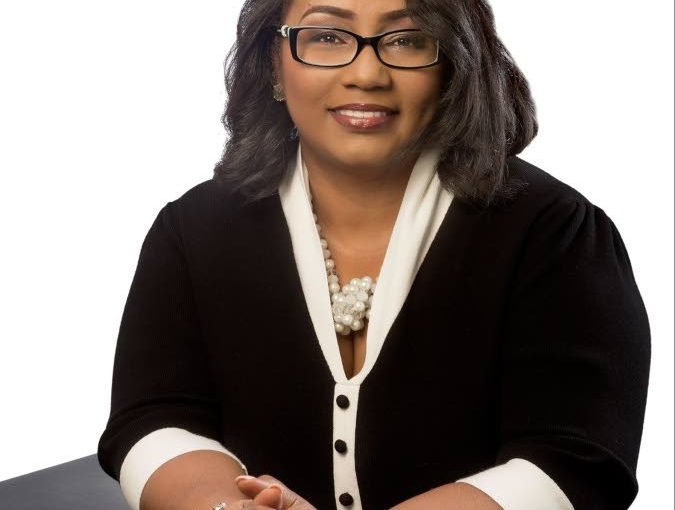 National agencies made a “good attempt” at disseminating information to the public after the 6.9 earthquake on August 21 but they could have done better. Lisa Ann Joseph, managing director of Reputation Management Caribbean, a PR and crisis communications agency, said several things were critical in crisis communications. This included pre-approved content, the channels on which the information would be sent, the frequency of the messages, and in certain cases, the person delivering the message. Joseph believed the national agencies relied too much on social media, possibly because it was the fastest way to get information out, but messages were scarce elsewhere. timberland She stressed that social media had a lot of activity during a crisis but much of the information was inaccurate. She said websites and social media only worked if organisations were active and customers knew they could go to the sites for updated information. “You can’t just, all of a sudden, go live with a site when customers don’t know you’re there in the first place.” Instead, she said, what was needed was a multi-pronged approach to information delivery, and it should have been on a more frequent basis. She said the approach, which should be used by both national agencies and corporate entities, was a mixture of traditional and non-traditional channels. Traditional channels include use of media, television and radio, and non-traditional channels include SMS (text), email blasts, phone trees, and social media. 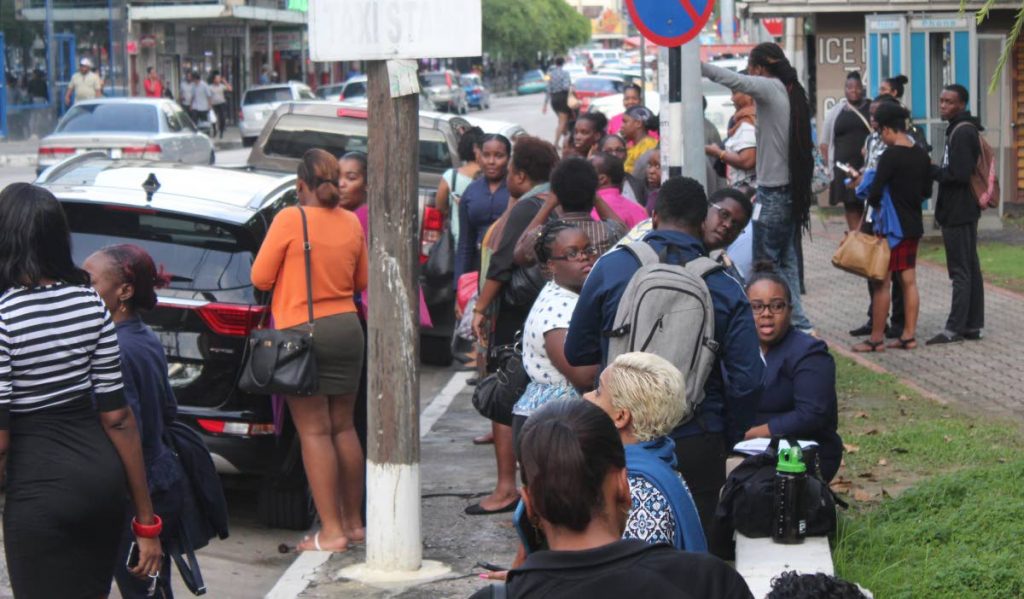 People gather at their muster points in Port of Spain after a 6.9 earthquake on August 21. FILE PHOTO

She said it was important to prepare messages and images in advance instead of leaving it up to people’s emotions, which usually run high during a crisis and where there might be panic. If crisis communication plans were prepared in advance and integrated into operational plans, agencies would just have to “flip the switch” to put the necessary gears in motion. “Therefore in the event something happens you have pre-approved messages to the staff that would say, for example, ‘This has happened. Report to X building instead of your normal place of work.’” Joseph said the earthquake made people recognise that natural disasters could happen in TT and demonstrated that organisations had huge gaps in their communication processes. She said many operational processes were in place, such as evacuation drills, and incident management teams going out and assessing the situation in a timely manner, but communications to internal and external audiences were lacking during and after the crisis. Therefore crisis communications plans should be integrated into operational plans. asics chaussures sitemap For example, she said after the earthquake, some staff did not know whether or not they had work the next day so some showed up and were then sent home. prix Canada Goose FR France Others heard rumours but there was the question as to the authenticity of the messages. Another organisation, she recalled, did not have the personal numbers of their employees so they could not be contacted by phone if other channels of communication were down. This would not be the case if a plan was in place. “Nationally, it seems the communication was reactive. It was based on a few questions that came in so certain statements were made and that was it. They could have gone beyond and dealt with giving people information to allay their fears and concerns. “There are ways and means of communicating without having all the facts at hand. What humans are looking for are comfort, reassurance, and understanding what is the next immediate step. soldes puma sneakers They know that in a crisis you wouldn’t have all the facts but they need to know how to react immediately.” 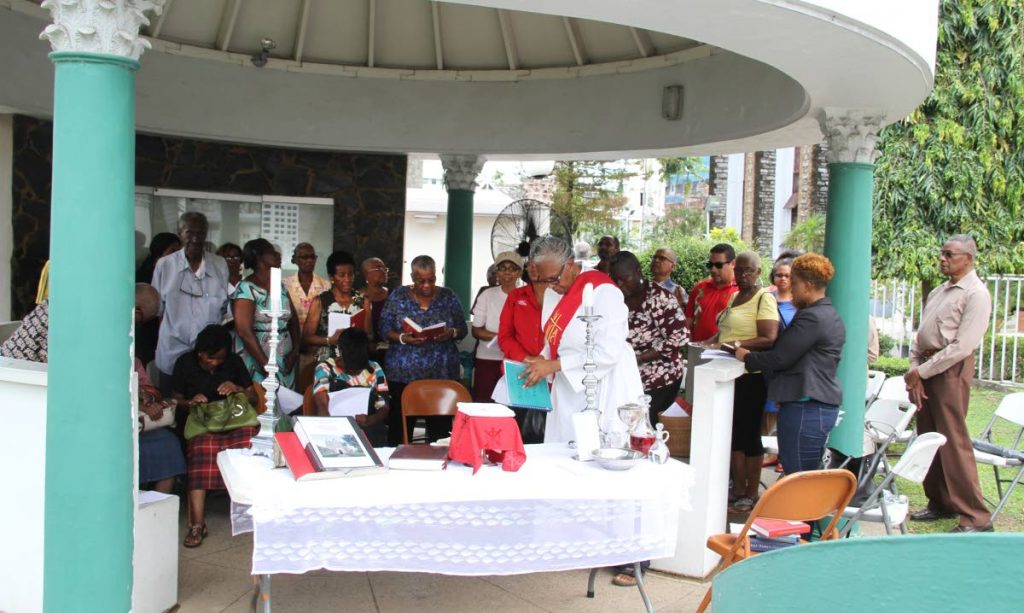 An outdoor service on the grounds of Holy Trinity Cathedral, Port of Spain after a 6.9 earthquake damaged the 200 year old building on August 21. FILE PHOTO

She advised that, next time, a message should be released within the first 30 minutes of a crisis. The message should be a prepared statement so the relevant details just had to be plugged in. Possibly two hours later, another pre-approved statement with more information should be released. In that way the agencies know what information they need to gather in a specific time frame. Joseph stressed that the person speaking on behalf of an organisation or agency was important. The person should be warm and engaging, seemingly in control of the situation, and trained to address the public. newbalance 2018 pas cher There should also be a small pool of speakers in case one or more were not available. “The last thing you want is someone unprepared or not known to the staff or the customers to be out there talking because they have no connection to this person. Worse yet if the person does not demonstrate certain emotions, like confidence and reliability, during a crisis.” In addition to the channels mentioned above, she said more proactive organisations had dark websites. She explained that it was an alternative web page, at the same address, that remained hidden until a crisis occurs. At that time the dark website would go live to deliver pertinent information. “From the national agencies to the corporate entities, everyone needs a robust, well thought out communication plan.
2018-11-02
admin