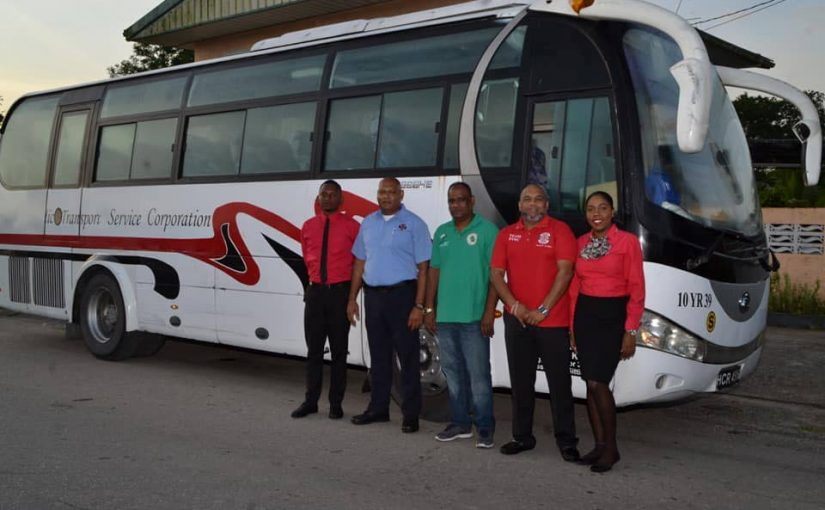 Roopnarine said it was terminated because of bad road conditions years ago. acheter asics

“It took two-and-a-half years of waiting and reminding the PTSC about complaints of the people to actually resume this service.”

Roopnarine said he has been monitoring the road repairs to Piparo through Williamsville and through the Sancho Road and New Grant areas, which he said had not been repaired for more than 20 years, and drains had to be installed and roads paved before the bus service could resume.

Co-ordinator of the PYA Dominic Hansraj said the cost of living is very high and had affected the working class and students of Piparo and surrounding areas.

“It would cost up to $20 (to travel) from San Fernando to Piparo,” Hansraj said. This amounted to hundreds of dollars a month, and those in the lower income bracket, he said, cannot pay this amount for transport. nike air presto

In an effort to assist the community and to encourage villagers to use the bus, the PYA gave away ten tickets each to five people who waited for the bus during the early hours of the morning. basket timberland

Pensioners and students are allowed free transport, but students must be in uniform.