A visit to Biswas House 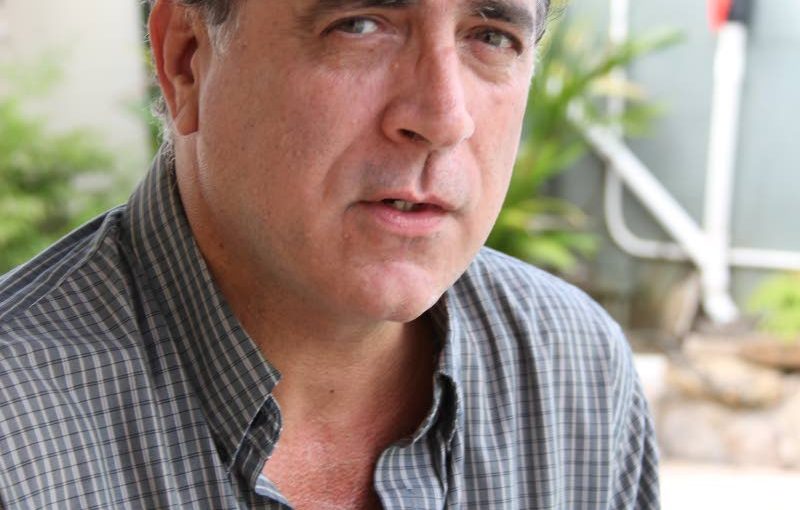 Part five of KEITH JARDIM’s engaging story involving the childhood home of VS Naipaul. I didn’t allow myself to be flustered by Polly’s question. “I am a guide,” I said as humbly as I could. “I have been a guide, in a variety of forms, for a very long time – it’s what I really do. “In the Caribbean, the USA, Bermuda, and the Middle East, I was a guide. Maybe not quite the guide you’re used to, but I assure you, my purpose is to entertain and to instruct; in short, to guide.” 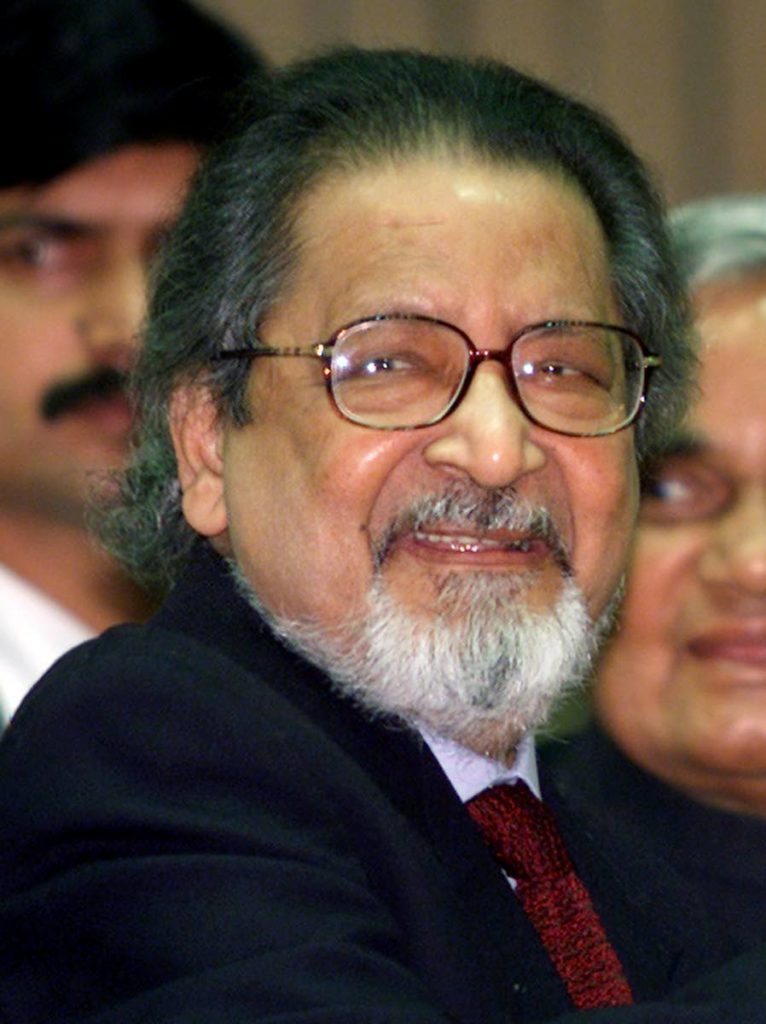 In this February 18, 2002 file photo Nobel laureate VS Naipaul attends an International Festival of Indian Literature in New Delhi, India.

Franz smiled. “Tell us something compelling, then.” “In time,” I said. “For now, a pop quiz. How many writers has the House produced?” I pointed to a picture of Neil Bissoondath below a debonair one of Shiva near the main entrance to the House. “He didn’t grow up here, but he’s an offshoot. He makes five, in that case. Seepersad, VS, Shiva, and Savi.” They expressed surprise and my heart lifted at my success. I was informing! “There is also a sixth writer,” I added, winking at Polly. And right then I remembered the Professor’s warning to keep my big mouth shut. They seemed confused, briefly. “What’s Savi written?” Polly asked. 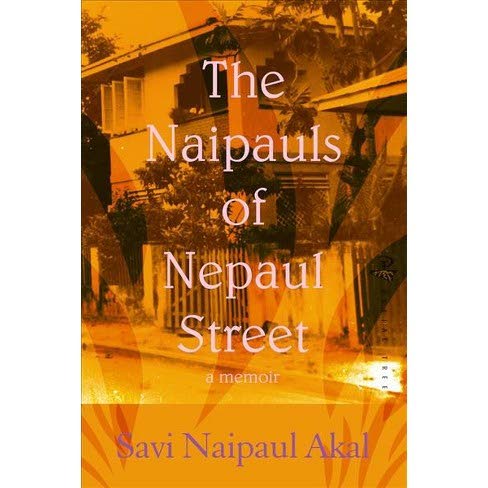 The Naipauls of Nepaul Street by Savi Naipaul Akal

I told them about The Naipauls of Nepaul Street, very recently published, and where to get it, at Paper Based – the best little bookshop in the Caribbean. Asics Homme “Savi’s book sold out at the Bocas literary festival in late April. I’ve never seen such a packed crowd,” I enthused. nike air max pas cher “Standing room only, and someone even stood on my foot. Twice.” They laughed. “Indian or Chinese?” Franz said. “Both!” We all laughed. “You see,” I said, “entertainment. And information.” “There’s hope for you!” Polly said. “There’s another writer?” “What?” I said. “You said there was a sixth,” Franz said. “I did?” “Most definitely.” Polly was expectant. To distract them I turned their attention to the photo of young VS on ship-deck, confidence flowing as he discovered the world in light of an admiring sailor, who was quite likely Portuguese. ugg pas cher femme “He’s dying, you know,” I said looking mournfully at VS, happier than I’d ever seen him. “In that photo,” I went on, “there’s a sense of the world’s hope, of a better future for it. The Universal Civilization.” They were both surprised at my announcement of VS dying. And, just perhaps, my lofty guiding. “The Universal Civilization,” Franz repeated, contemplative and scratching his chin. I bent my head and scratched my chin too. “Indeed.” “The sixth writer?” Polly stressed. Her blue eyes shone. I waved my hands nervously, saying, “Second pop quiz question: Where are these lines from – what book, what story? ‘The more they try to do me bad/Is the better I live in Trinidad.’” “Miguel Street,” Franz said, glancing at Polly. “The Pyrotechnicist is the story,” she said. They really were Naipaul scholars! “Well done,” I said demurely. Polly and Franz stood there, arms folded, staring at me. Or were they glaring? “Amazing Scenes,” Franz said, referring to the opening chapter of Part Two of A House for Mr Biswas. I didn’t’ know what to say but my mind was working fast. tn nike • Keith Jardim is the author of Near Open Water: Stories. nike dunk He will resume teaching fiction workshops at the Naipaul House in September.
2018-11-02
admin